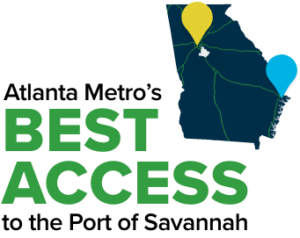 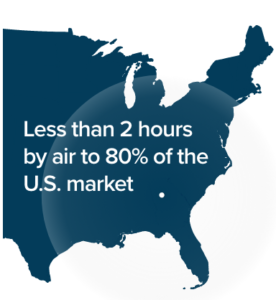 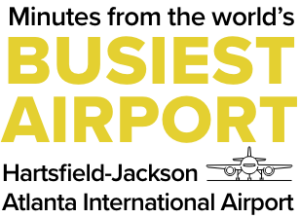 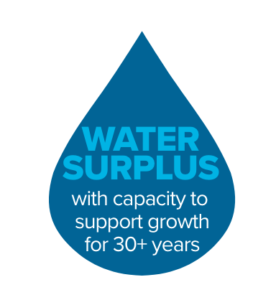 Henry County has gained a solid reputation as one of the top sites for business locations and expansions in Georgia and the Southeast. In the heart of Georgia, Henry County is a piece of the state pie that has earned these favorable rankings in a wide array of business categories:

Georgia ranks #1 (6th year running) in US for best state for business and #1 in workforce development programs (Area Development, Q3 2018)

In the southeast of the eighth largest metro region in the nation, Henry County boasts unique access to global transportation options for every business. Atlanta’s New South, Henry County, Georgia is located only 20 miles southeast of Atlanta’s business core.  Positioned to serve as Metro Atlanta’s connector to global transportation and distribution – minutes from Atlanta and the Hartsfield-Jackson Atlanta International Airport, the world’s busiest, and with direct rail service from Norfolk Southern Railroad, and the metro’s best access to the Port of Savannah – you are less than two hours away by and air and two days by truck to 80% of the United States.

Henry’s connections also include access to Atlanta’s 21st century talent pool and abundant higher education opportunities. Life in Georgia is grand, and in Henry County your family and your business get the best of both worlds, including a low cost of living, top-rated public schools and various amenities.